Ethical Rules for Discharged Lawyers-Seems There are None 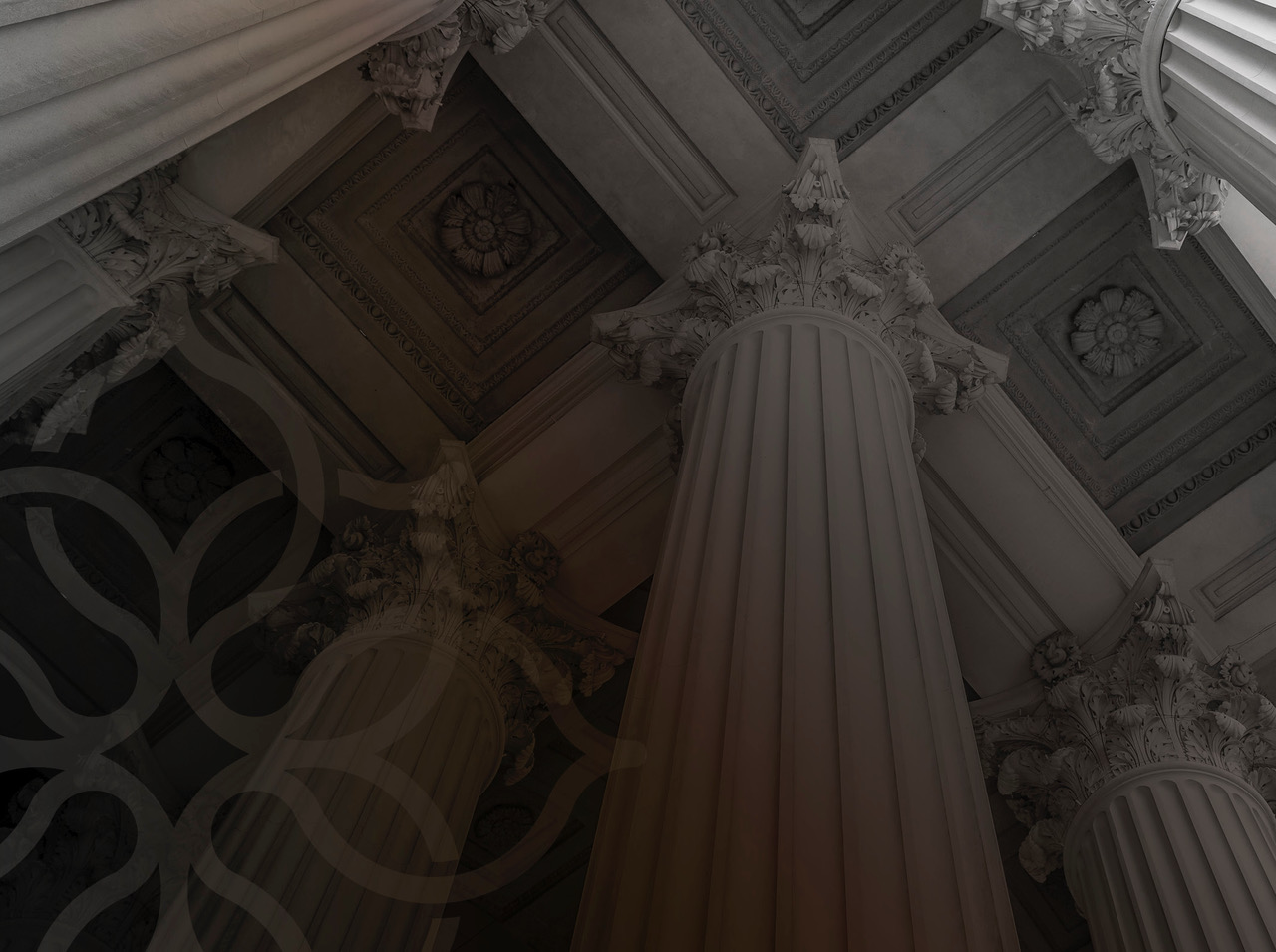 In a stunning decision by our Statewide Grievance Committee as a result of my first ever grievance filed against an Attorney, I learned that our ethical rules prohibiting a discharged lawyer from contacting his former client do not apply as long as the discharged lawyer claims he was confused and uncertain he had been fired.

The facts of my case are as follows: The discharged lawyer received a letter from me and another from my client, which politely informed him that his client had switched teams and that no further communication with the client should take place. Can you see how confused the discharged lawyer must have been? As if hit by a stun gun from the Star Trek Enterprise, discharged lawyer makes multiple phone calls and speaks with client once…also contacts client’s parents to put more pressure on the young 19 year old to reconsider his decision to discharge the Big Box law firm. In addition to the phone calls, he emails his former client and includes an email from me which he lifted off of the CTLA list serve in violation of our rules of usage for our list serve site. Seems as if this lawyer is certain to be sanctioned by the grievance panel. After all, he has been found to have violated our ethical rules twice already and as a repeat offender, not likely to qualify for the slap on the wrist treatment.

The esteemed reviewing committee who heard the case in Bridgeport found there was no probable cause and dismissed the complaint. However, it did in fact find that he contacted his former client, and it did in fact find that he attempted to win back the client. Its reasoning hinged on the claim the discharged lawyer made that he was confused over being discharged because he was such the right man for the job since he knew the client and his family for years and he had intimate knowledge of the client’s soccer career.

What is the upshot of this decision? As I see it, we are in the wild, wild west. Fake some sort of confusion, call the client, write to the client, beg the client to come back and forget about our ethical rules because those pesky things just get in the way of good old aggressive used car salesman tactics of keeping your customer. A terrible decision. Childish and tortured reasoning.

We need lawyers on the Grievance Committee that actually believe in Rules of Ethics and will uphold them. 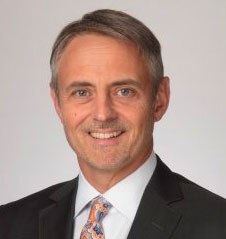